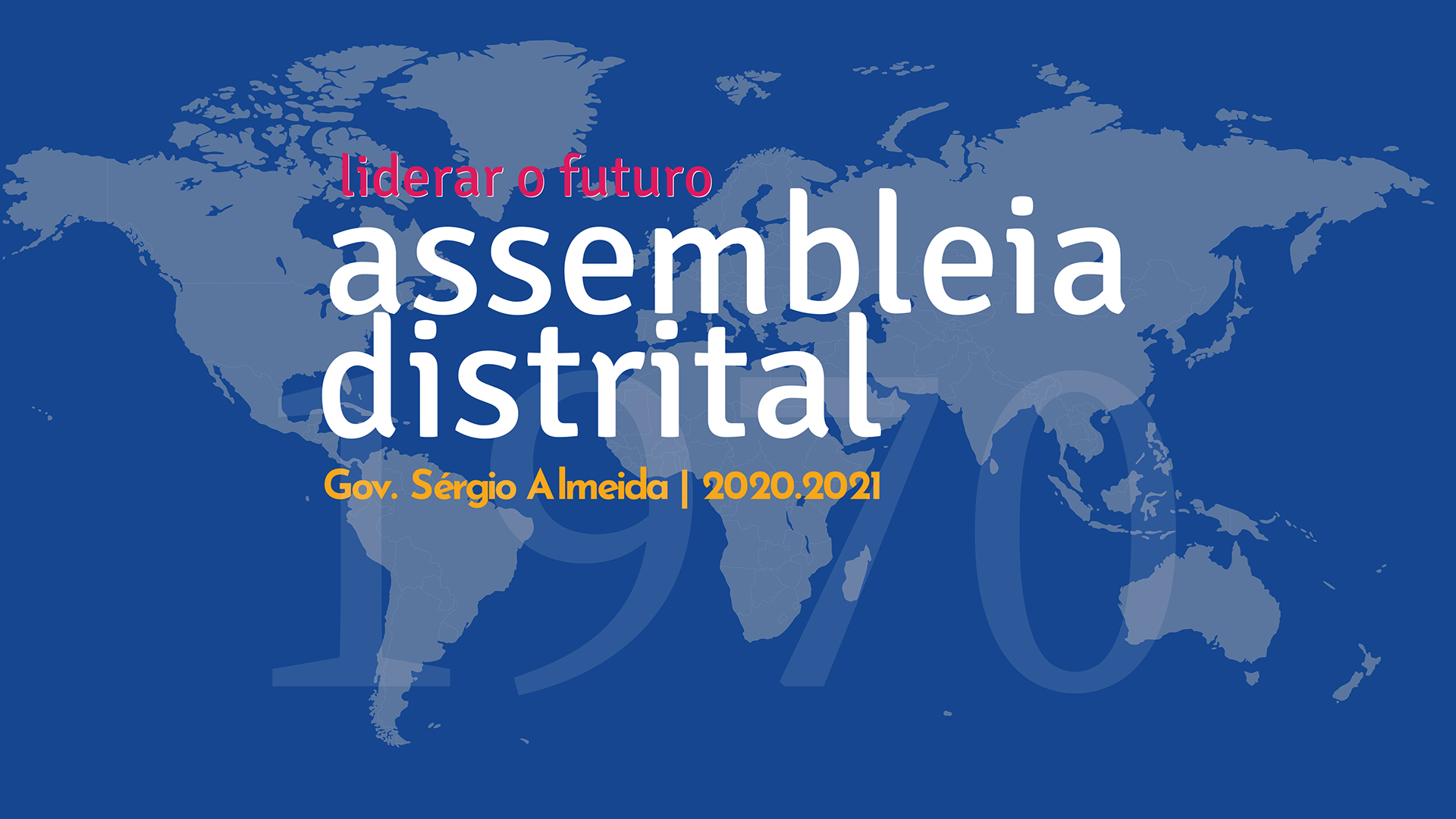 From District 1970 to the world! So will the District Assembly, on May 30, an event that anticipates the opening of the 2020-21 Rotary year, by Governor-elect Sérgio Almeida. Broadcasting from the city of Porto, in the north of Portugal, in the headquarter of the AEP Foundation, this event will bring together people from various parts of the world. The presence of Rotarians from twelve countries (Portugal, Germany, the Netherlands, Sri Lanka, Taiwan, USA, Canada, Ukraine, Australia, Spain, Brazil and Argentina) and four continents has already been confirmed.

Under the theme “Leading the future”, there will be many reasons for interest in this District Assembly, the presence of Holger Knaack, President-elect, and the participation of four Past Presidents of Rotary International (Gary Huang, Ian Riseley, KR Ravindran, John Germ ) and the Secretary-General, John Hewko.

Also to be informed about the guidelines of some of the district commissions of this Rotarian year, for sure that will open opportunities.

On May 30, with an open signal on the web, we count on the presence of everyone! 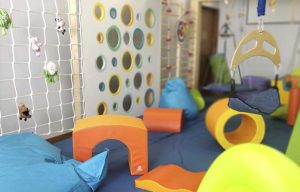 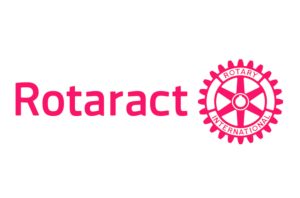 This website uses cookies to improve your experience while you navigate through the website. Out of these, the cookies that are categorized as necessary are stored on your browser as they are essential for the working of basic functionalities of the website. We also use third-party cookies that help us analyze and understand how you use this website. These cookies will be stored in your browser only with your consent. You also have the option to opt-out of these cookies. But opting out of some of these cookies may affect your browsing experience.
Necessary Sempre activado
Necessary cookies are absolutely essential for the website to function properly. These cookies ensure basic functionalities and security features of the website, anonymously.
Functional
Functional cookies help to perform certain functionalities like sharing the content of the website on social media platforms, collect feedbacks, and other third-party features.
Performance
Performance cookies are used to understand and analyze the key performance indexes of the website which helps in delivering a better user experience for the visitors.
Analytics
Analytical cookies are used to understand how visitors interact with the website. These cookies help provide information on metrics the number of visitors, bounce rate, traffic source, etc.
Advertisement
Advertisement cookies are used to provide visitors with relevant ads and marketing campaigns. These cookies track visitors across websites and collect information to provide customized ads.
Others
Other uncategorized cookies are those that are being analyzed and have not been classified into a category as yet.
GUARDAR E ACEITAR